The League’s Thoughts on the Housing Crisis 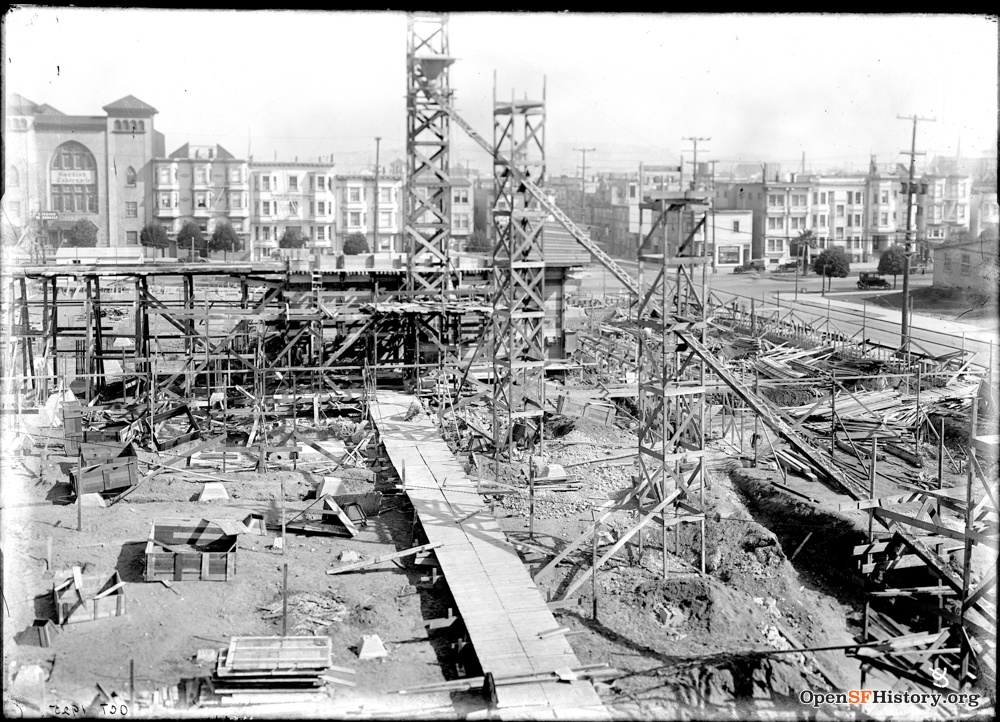 One of the big topics in the Mayor’s race is the Housing Crisis. (Another is homelessness, which is totes connected.) We’ve been calling for reforming Prop 13 since we were founded and for building 100,000 new units of housing since 2014. We’re all about building more housing as long as we prioritize protecting vulnerable tenants and building as much affordable housing as is feasible, along with the vital infrastructure to serve all those new bodies.

You want to upzone the suburbs? So do we! But, we’re skeptical of this idea that, “if the government would just get out of the way and let developers build as much market-rate housing everywhere, everything will be better.” When in the history of capitalism has it worked out to fully deregulate an industry and “let the market decide??”

Like it or not, housing development in the City is a blood sport. Most developers only care about maximizing their profits, and some opponents will want to kill market-rate housing projects no matter what. To avoid those brutal, protracted battles, we need leaders to negotiate clear, fair rules that give developers the certainty they need to build while also maximizing public benefits through affordable housing, transit improvements, and community funding. Jane Kim has the track record of brokering those tough negotiations. That’s a big part of why she’s our first choice for Mayor.

The way some YIMBYs go after Jane Kim and claim she is “anti-housing” has gotten way out of hand. Our endorsement of Jane comes with plenty of receipts on her housing record. As Supervisor, Jane has personally negotiated and facilitated more new housing in her district than any other Supe, including going well beyond the local requirements for affordable units and community benefits. Literally “in her backyard!”

We all want housing to be more affordable, even if we have different theories about how to do that. Economic theories are about tradeoffs, and we want policies that protect the vulnerable and preserve cultural diversity—priorities economists call externalities that aren’t covered in Econ 101.

(Economics is an important piece of the puzzle, but some perspective: economics is not a hard science—it’s a social science that has been shown to be subject to bias.) We’re not just talking about tech bros either - everyone who’s read an economics paper or two thinks they're a housing expert these days!

The League also isn't a crew of policy experts, even with all the research that we do. We lay out facts, translate wonk, and put stuff in political context, but at the end of the day, we look for guidance from the experts who have worked in the affordable housing development sector for decades.

Housing policy is fucking hard. Here are just a few of the complications: California’s housing and tax policies have been a mess for decades. The power of global capitalism is huge, and it only cares about making money—not building livable, equitable communities. Building housing has gotten even more expensive because of a national, generational shortage of construction workers.

And it seems like everybody is afraid and pissed off. Long time tenants are afraid of getting evicted. Lots of newcomers are pissed off that they can’t afford to live here. Many homeowners are afraid of change.

We need to work together to find real solutions.

Crafting real housing policy that doesn’t screw poor folks is hella complicated. So how do we make real change in our housing clusterfuck?

We stand by our 2014 outline for how to address the housing crisis:

Lots of folks seem to want to do #1 and hope that #2 and #3 work out. That’s a recipe for an overcrowded, broken city of millionaires. If we’re serious about a more affordable future for our City, we have to tackle all three together.

We’d love to see progressives and YIMBYs work together on an equitable and compassionate approach to building a lot of housing. How can we all get on the same side?

It will require both camps to stretch outside their comfort zones. Here are some thoughts that have been percolating on what that could look like:

Well, this housing crisis was generations in the making, just like our growing income gap and chronic depletion of public financing for affordable housing and infrastructure. These problems are rife with complicated nuance, and we deserve solutions that are thoughtful and nuanced too.

The housing debates have become so toxic and personal, it turns off hella people who would otherwise want to make the situation better. We first need to come out of our fox holes and start building some trust. This is our latest attempt at that. If you're feeling that way, and are ready to build, there are plenty of community-minded spaces that are pro-housing with an equity lens—so jump in and get engaged in the conversation! Here are some trustworthy organizations with good values doing great work to build and maintain vibrant, sustainable and inclusive communities—like the kind we all want to live and thrive in!