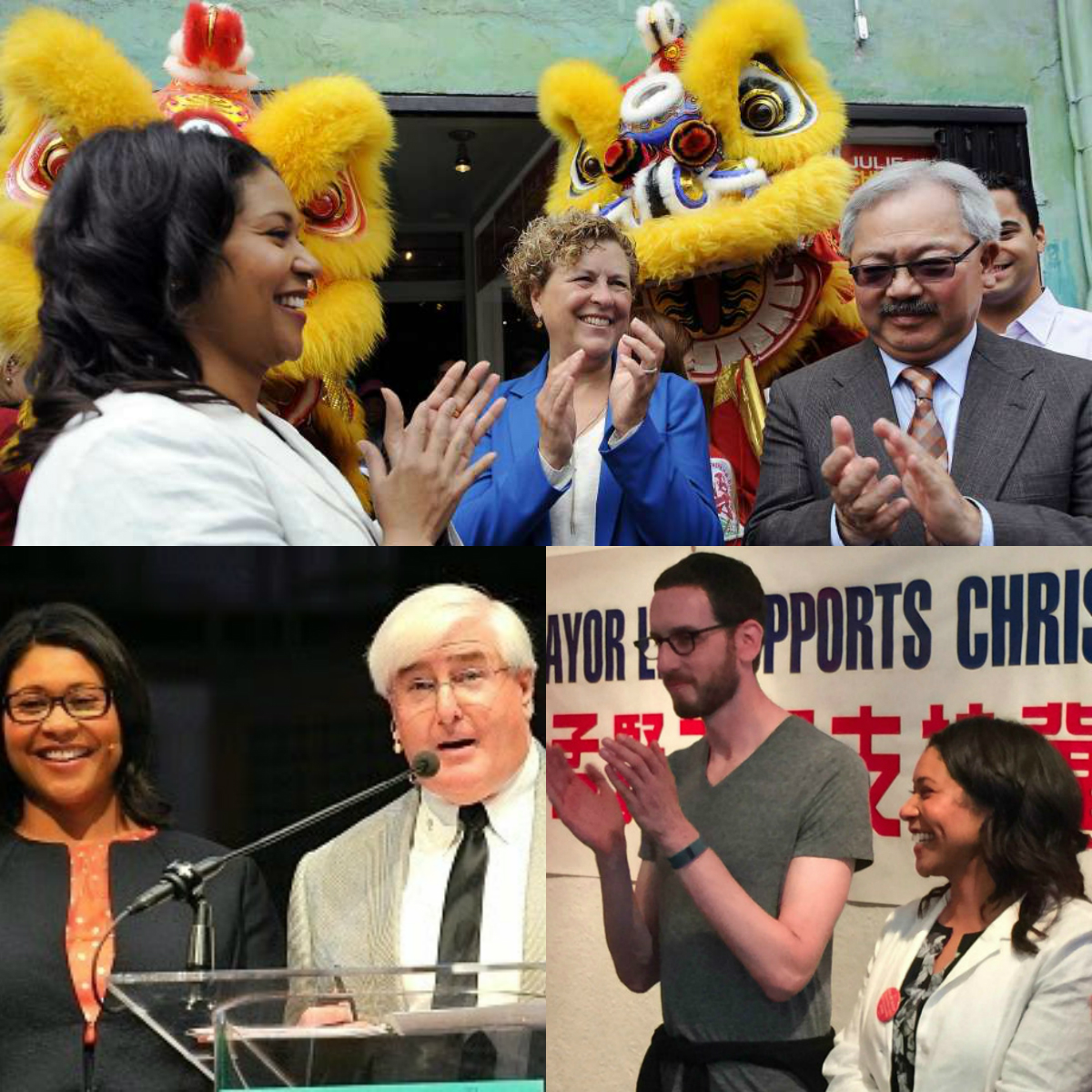 A lot of people have been asking us why we’re not supporting London Breed. We love the idea of supporting a sharp, young African American woman who grew up in public housing in the Western Addition. But when she ran four years ago, we wrote a letter expressing our worry that the folks bankrolling her campaign were people we just couldn’t trust. We hoped she would prove us wrong, but we think her record shows she doesn’t share our values. Part of the League’s promise is to pay attention to politicians’ actions between elections.

Breed has been good on some issues, and she’s proven to be a savvy politician. If she were representing a more conservative district (like the Marina or West of Twin Peaks), we would probably support her. But her politics are simply out of line with District 5, which is one of the most progressive parts of town. District 5 shouldn’t have to wonder when their Supervisor will be siding with the Mayor or developers or the Police Officers Association. District 5 deserves a Supervisor who will stand up for the progressive values the League has been championing for over a decade.

Here are seventeen of London Breed’s most disappointing votes and actions.

Sides with landlords, realtors and developers over tenants:

We know that Dean Preston will be rock solid on all of those issues. Before Dean founded Tenants Together, there was no statewide tenants rights group! They’ve kept thousands of people in their apartments. We’ve gone to Sacramento with Dean to fight for repealing the Ellis Act and protecting rental deposits, and we can all thank Dean for helping save rent control back in 2008! So please join us in voting for him and telling all your District 5 friends about Dean Preston!

(Note: Big thanks to Jennifer Fieber and the San Francisco Tenants Union for their research that we used in this post.)