Interim Mayor Vote at the Board of Supes Tuesday! Come Thru! 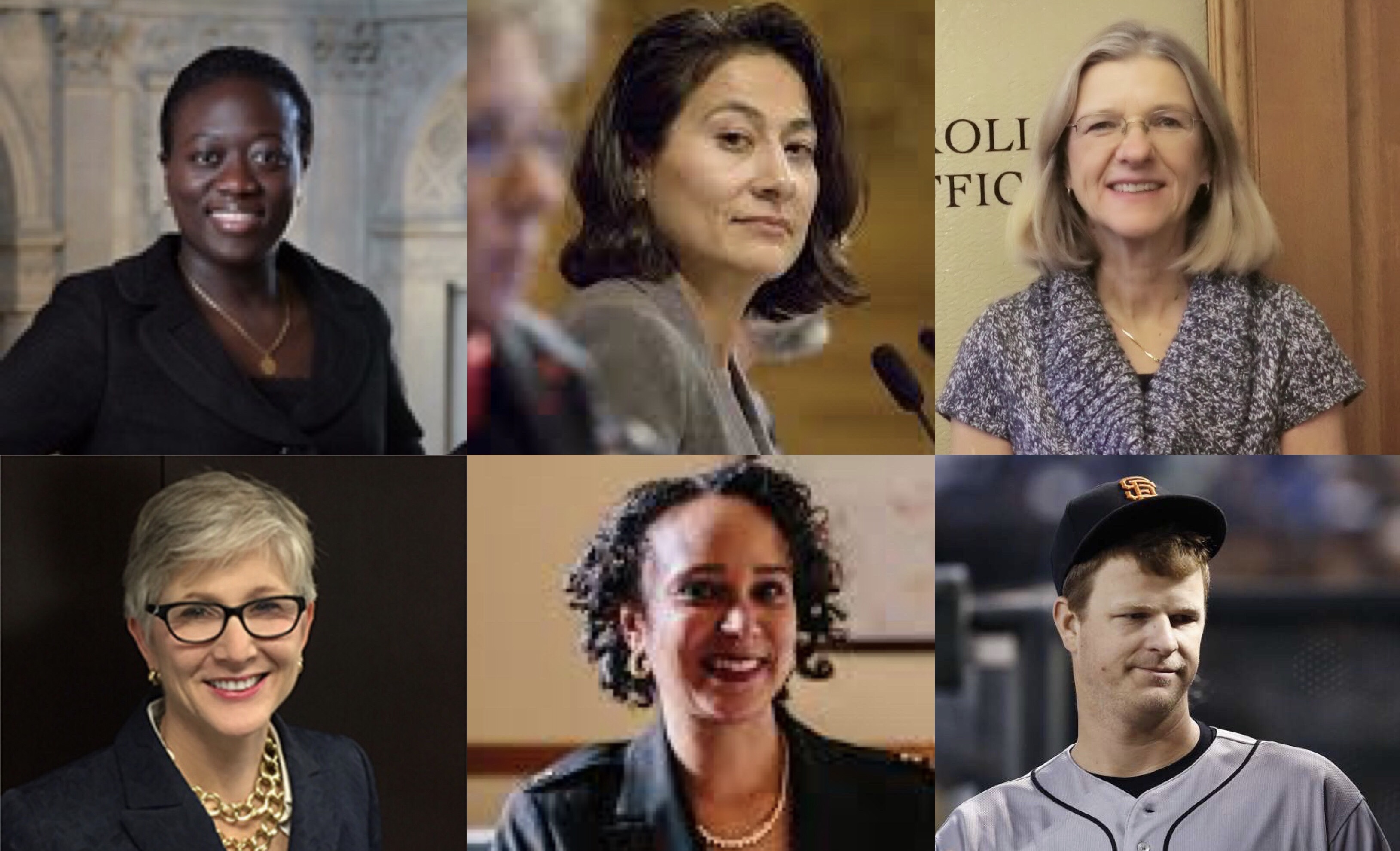 San Francisco voters asked for a transparent process to select an interim mayor, and hopefully that will happen at the Board of Supervisors meeting on Tuesday, January 23! But, wait, we’ve still gotta show up to make our voices heard. Here's all you need to know to flex your democracy muscle.

(Two weeks ago, we broke down the whole mayoral succession process and gave our take, if you need a refresher.)

It will be a two-step process at Tuesday's Board of Supervisors meeting, and with two chances to speak, this meeting should be twice as nice! Here’s the agenda (PDF):

FIRST STEP: The first opportunity to speak will be under “Item #44, Public Comment” about whether or not the Board should hold a public hearing to appoint an interim Mayor. We will be speaking in support of item #48 to hold the hearing. At this point, you should only comment on whether or not you think the Board should hold a hearing to appoint an interim Mayor--don’t talk about who you think they should appoint. You could say something like:

Hi, I’m [your name], and I live in [insert neighborhood] and I’m a [Frisco native, longtime resident, new transplant in love with everything that makes this city awesome]. Please support item #48 to appoint an interim Mayor. The City Charter says that if the Mayor’s office becomes vacant, the Board of Supervisors shall appoint a successor. This is important to maintain the separation between the executive and legislative branches of government.

SECOND STEP: If the Board approves item #48, the Board will then go back to call item #40, the actual “Public Hearing to Take Nominations and Appoint a Successor Mayor.” This is when the public can make their voices heard on who they think should be interim Mayor.

Hi, I’m [your name], and I live in [insert neighborhood] and I’m a [Frisco native, longtime resident, new transplant in love with everything that makes this city awesome]. I want to thank the Board of Supervisors and President Breed for scheduling this open and transparent public forum to decide our interim Mayor. I support a caretaker Mayor, someone who isn’t running for Mayor in June, to give San Franciscans a clean slate and open race. It’s important to have our Mayor not simultaneously holding a seat on the Board of Supervisors. I urge you to appoint an interim successor Mayor who has no conflicts of interest. I think [insert rad neutral person’s name(s)] would be a great pick for a caretaker Mayor!

Not sure who to suggest? The League had some ideas:

Here’s where to go:

You have to pass through a security entrance at the door - this is routine.
2pm is when the meeting starts, but we think this item might be called around 3:30pm (but this thing will go long and the agenda can always be called out of order)

Here’s the agenda so you can follow along at the meeting.

Be sure to fill out a speaker card!!!

If the meeting room is full, they’ll have additional space downstairs, usually in the North Light Court, where you can watch on tv and come up to give comment when your name is called.

If you can’t be there in person, write an email to all of the Supervisors. Then, you can watch along on SFGovTV livestream (it even works on phones) or on cable (SFGTV is ch 26).